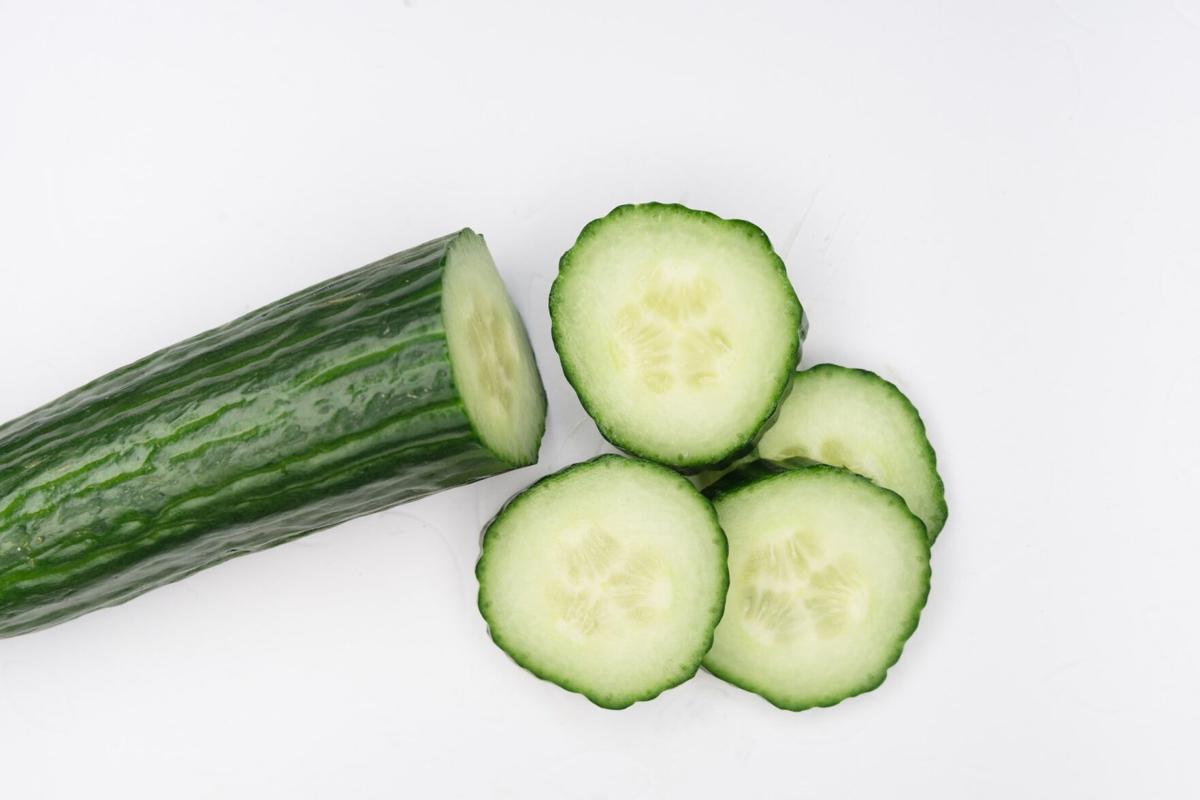 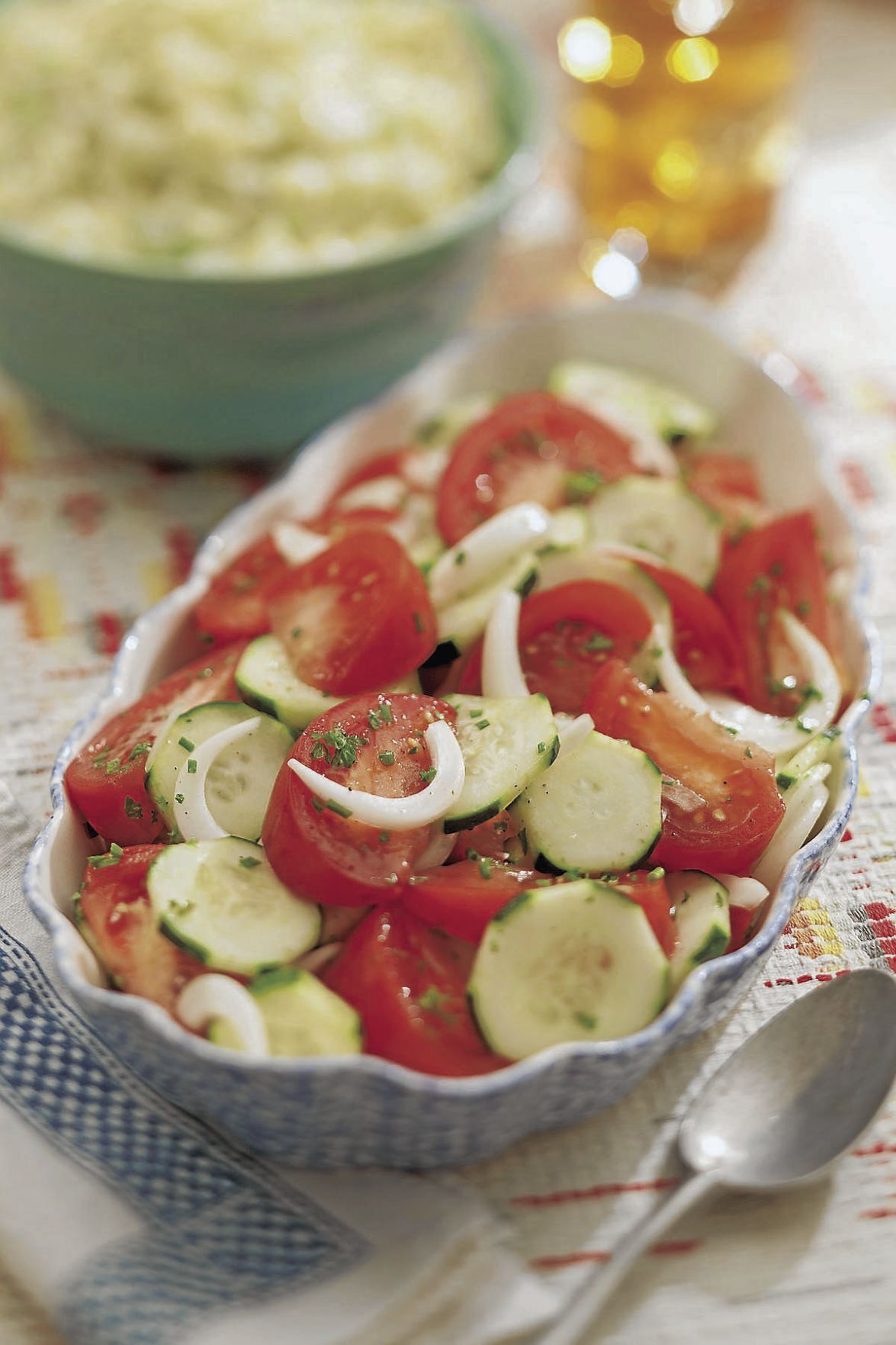 Some people think cucumbers are devoid of nutrients, because they’re pale in color and high in water. But the truth is, their fluid content is one of their many perks. Here are seven ways cukes can help protect and improve your health.

The top nutrient in cucumbers is vitamin K, which is key to bone formation and maintaining bone health. One cup of cucumber with the peel still on supplies over 20% of the recommended daily target for vitamin K.

They may boost cardiovascular health

Cucumbers contain dozens of antioxidants, including flavonoids, which are known to protect against heart disease. The seeds may also be beneficial: In a recent study, a small group of people with mildly elevated blood fats consumed dried cucumber seed extracts daily. After six weeks, they experienced a number of favorable changes, including decreased total cholesterol, decreased “bad” LDL cholesterol, increased “good” HDL and decreased triglycerides.

According to the U.S. Department of Agriculture, one medium cucumber contains 194 grams of fluid. That translates to nearly 7 ounces (just an ounce shy of a cup). Adding sliced cukes to water also adds flavor, which can help boost your water intake even more.

Break out of a breakfast rut with these healthy ideas

They can soothe skin

Popping a few cuke slices on puffy eyes actually makes a lot of sense. Cucumber flesh is primarily composed of water, vitamin C and caffeic acid, a natural chemical that possesses anti-inflammatory properties. The combo triggers a soothing effect on skin, and reduces skin irritation and swelling. For these reasons, cucumbers have long been applied topically as a home remedy for both acne and sunburn.

Along with flaxseeds, sesame seeds, kale, broccoli, cabbage, strawberries, apricots and other plant foods, cucumbers contain a natural substance called lignans. Bacteria in the digestive tract convert lignans into compounds that bind onto estrogen receptors. Some preliminary studies suggest they may protect against estrogen-related cancers, including those of the breast, ovary, uterus and prostate.

They can be great for weight management

Cucumbers have a trio of characteristics that promote weight loss. They’re low in calories, but contain filling fiber and fluid. One medium cuke provides just a quarter of the calories in a medium apple. Scooping up hummus with a medium peeled cucumber rather than 10 pita chips saves 100 calories and 15 grams of carbohydrate.

One common cause of bad breath is odor produced when bacteria attack trapped food particles. The fluid in cucumbers, as well as the saliva production triggered by chewing, helps to cleanse the mouth and wash away these smelly culprits.

7 of the biggest health benefits of tomatoes

Receive our digital replica in your inbox!

Delivered directly to your inbox!