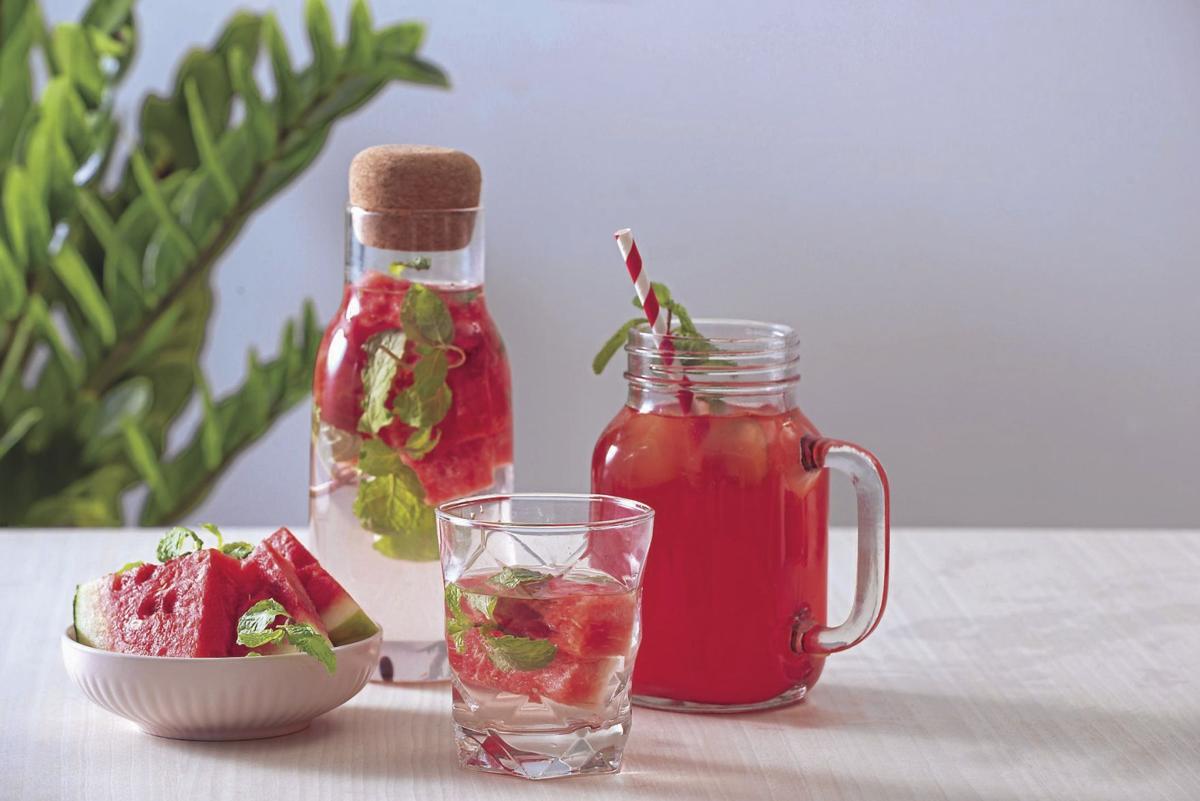 Use watermelon to make juice, salsas, kabobs for the grill, or freeze it into popsicles. 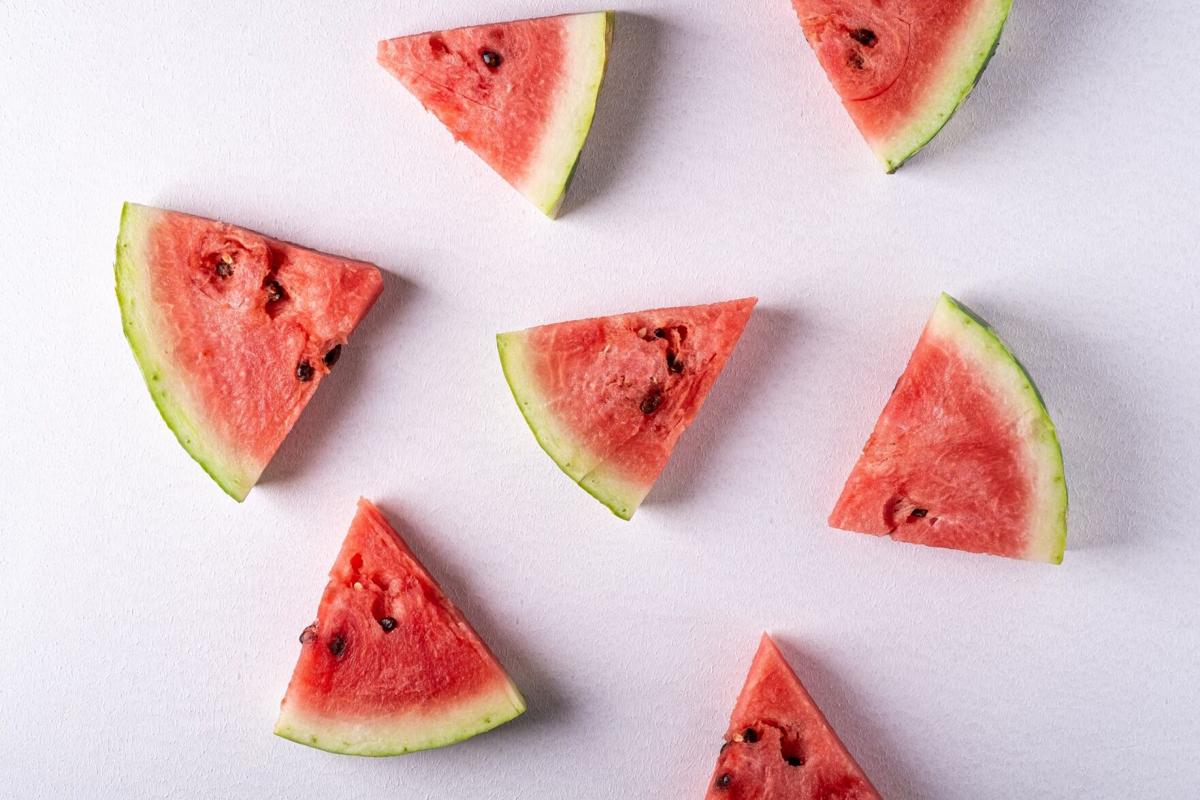 Watermelon is a slice of Americana, perhaps best enjoyed on a hot summer day.

Those cooling, thirst-quenching bites that lead to sweet juicy drips off the chin are a nostalgic part of many childhood memories.

Watermelon originated in Africa 5,000 years ago and was first cultivated in Egypt around 2,000 B.C., where it’s depicted in hieroglyphics and buried with kings to nourish them in the afterlife. Many countries today grow this popular fruit, which is enjoyed completely, from its flesh and seeds to its rind. Bursting with a diverse set of vitamins, minerals and phytochemicals — plant compounds with antioxidant and disease-fighting benefits — watermelon is not only delicious, but healthy too.

A member of the Cucurbitaceae family of plants — along with pumpkins, squash, cucumbers and cantaloupes — watermelon (Citrullus lanatus) grows on a flowering vine and is actually a berry, though it’s commonly referred to as a melon. With more than 1,200 varieties, watermelon flesh may be red, pink, orange or yellow, and its rind might be striped or solid in varying shades of green, not to mention a number of shapes, sizes, and seeded or not seeded. Watermelons are more than 90% water, and a one-cup serving has just 46 calories, yet provides 18% DV (Daily Value, based on 2,000 calories/ day) of vision-protecting vitamin A and 21% DV of antioxidant vitamin C.

Recipe of the Day: Grilled Watermelon Steaks with Walnut Gremolata

Watermelon is an excellent source of lycopene, the powerful antioxidant plant compound associated with health benefits, including fighting cancer, infertility, metabolic syndrome and liver damage (Food & Function, 2019). According to a study in a 2019 issue of Plant Foods for Human Nutrition, post-menopausal women who drank pasteurized watermelon juice increased their lycopene levels three-fold. Also rich in the amino acid citrulline, which is linked to lower risk of high blood pressure and Type 2 diabetes, watermelon has been shown to benefit individuals with prehypertension and hypertension, as well as improve exercise performance in healthy young adults (Current Opinion in Clinical Nutrition and Metabolic Care, 2017).

Grown in warm climes worldwide, watermelon is available year-round. The best watermelon will be heavy for its size, free from bruises, cuts or dents, and should have a creamy colored spot from ripening on the ground. Once cut from the vine, it’s best eaten within three to four weeks. Store uncut watermelon in a cold place (50-60 degrees), but not in the refrigerator. Once cut, refrigerate or freeze.

7 reasons to give cucumbers a go

Here are seven ways cukes can help protect and improve your health.

Related to this topic